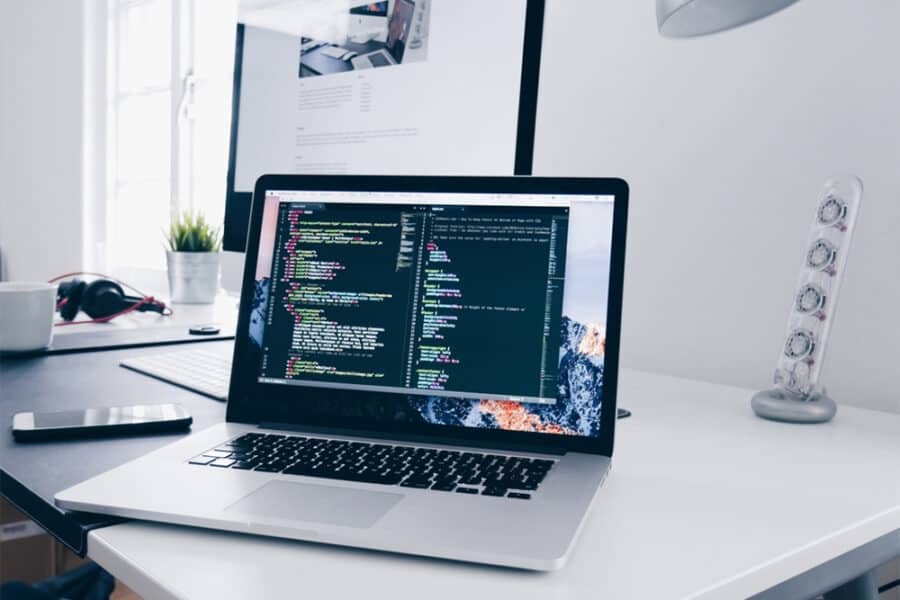 The competition in the thriving web world is becoming increasingly cutthroat and wide open. With over 1.8B websites, (out of which 200 million are active) getting one particular website to stand out has never been harder. For the same reason the history of the world has seen innovation and technological improvement, the WWW competition is about to witness the next big hits regarding web development and web design. The future of custom web development is now and, in this field, the one to get to it first is against the run of the play, since everyone is equally likely to succeed.

Please read below about some important programming languages in custom web development.

To choose the right stack for digital implementation is a rather daunting task. And, not only that; alongside the right stack, you also have to follow the current trends or come up with new ones. Therefore, many believe that JavaScript is the answer to all the prayers of devoted front end developers. The foreseeable future is telling us that imperative, functional programming will be the hot new trend, especially with the custom web development Holy Trinity that includes:

It is Facebook’s baby, a favourite among web developers. Regardless of whether it is a quick POC we’re talking about or large enterprise software, React enables developers to build and maintain products, like never before. The custom web development benefits of React have been recognized by many companies and include component-based architecture, Virtual DOM for excellent performance, as well as a fast learning curve.

A star on the rise, Vue is slowly but surely establishing its spot on the scene. Created by Evan You, and adopted by Alibaba, Vue is outstanding when it comes to creating functional interfaces by those with little programming experience. As a custom web development tool, Vue is about to become one of the most promising, adaptable frameworks, as it supports declarative rendering, DOM updates, two-way data building and simple integration with HTML templates.

Ever since Google announced Angular, YouTube, PayPal and Google Maps embraced, wide-open hands, the new enterprise implementation framework. Angular 6, especially, is about to become the main star of the endless web world show due to promises of fast rendering in applications, as well as the ability of developers to use Angular elements in React and Vue.

Get in touch with Eggs Media – custom web development company in Toronto, ON to learn more! We know the right way to build a website of your dreams.